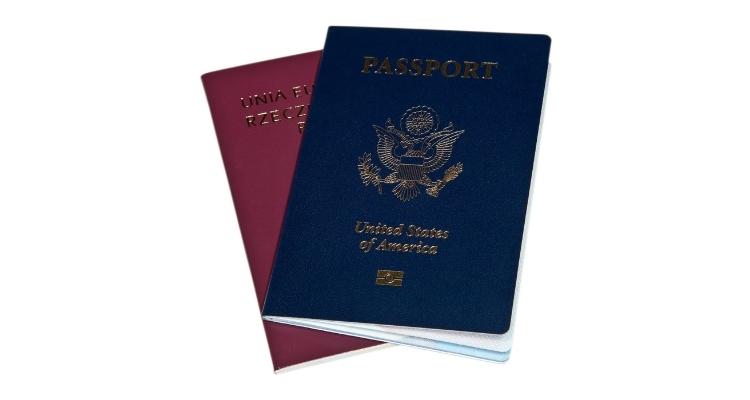 Are you looking for Plan B and an escape hatch and hoping to get a second passport for it to become possible? The chances are, you are already considering your options and trying to select the best host jurisdiction to get your second passport. You should know what countries do not allow dual citizenship, so that you won’t lose your precious time. We are listing the countries below that do not recognize bipatrism. We will provide you with the list of countries  that allow foreigners to get their second passports under a simplified procedure. Finish reading the article and contact International Wealth experts to get answers to all your questions.

Many rational and forward-thinking people have thoughts about getting a second passport as they realize how unstable our world is. Having just one citizenship and no second passport, even if it is granted by the most respected, prestigious, and affluent jurisdiction, rather limits your freedom than expands it.

Jim Rogers (a well-known financier, a billionaire, one of the most influential investors in the world, the designer of the RICI commodity index, a graduate of Yale and Oxford, and a professor of Columbia University Business School) said that it would be insane to have only one passport these days, if you are a high net worth individual. The way things have been developing recently shows that Jim Rogers is right on the money.

For some, having just one passport is like trying to pull a heavy weight with just a rope. Sad to say, our environment and obstacles on the way resulting from the actions of rope (i.e., passport) producers don’t let us enjoy the fact that we are saving our valuable goods. A holder of a second passport or even several foreign passports is more independent of government resolutions and other circumstances in their country of birth.

Whatever your home county is, you shouldn’t think that you are as snug as a bug in a rug with its passport. Such rich and powerful nations as the UK and the USA have been known to strip their subjects of citizenship on some false allegations. A stateless person is a rightless person: they have no legal right to live in the country but are unable to get away either since they have no necessary documents. What if you need to leave your country, and it’s a matter of agency? Your close relative may pass away, you may need to receive a particular treatment available abroad only, or be evacuated in case of an emergency or a natural disaster.

If you don’t have a second passport, you may run a risk of dying even in some everyday situations, let alone terrorist attacks, where the traveler’s jurisdiction is actively fighting terrorism.

Security issues have always been a matter of primary importance. Terrorists may target American citizens in any corner of the world. Russian citizens may also be subject to various unpleasant surprises, especially considering the latest developments in global politics. It makes sense to consider a possibility of getting a second passport to avoid this. The following options are available to those willing to get a second passport:

Some states have unique requirements to foreigners they offer second passports to. Many jurisdictions do not allow bipatrism. The good thing is, their number is never high. It is advisable to sieve them away at the earliest selection stages, so that you won’t waste your time and effort.

Countries that you see in red, do not allow dual citizenship, while those in orange do.

The vital question is, what countries do not allow dual citizenship and second passports. Below you will find the list of such states and destinations. It is for good reason that we do not list the states, whose citizenship is not advisable for many reasons. Their passports may be of low value (too few visa-free destinations available), or they may have high levels of poverty, long-running military involvement, or high crime rates.

We’ve listed the countries that don’t allow dual citizenship. Let’s analyze the states that provide an opportunity for their citizens to hold second passports and offer relatively easy terms to get them. We will name these countries one by one below.

Several other national states have programs allowing double citizenship, with citizenship by investment schemes among them. Such opportunities are offered by 5 Caribbean states: the Federation of Saint Kitts and Nevis, Grenada, Antigua, the Commonwealth of Dominica, and Saint Lucia. They do not inform the state of origin authorities of your citizen by investment status. This makes things a lot easier for potential investors and dual citizens.

We hope this article made it clearer for you what countries allow dual citizenship and what don’t. If you wish to get a second passport, contact our experts, who will consult you on this matter and provide you with further information.  All introductory consultations are free of charge.

Don’t wait and contact the International Wealth experts straight away. You may use any of the above contact numbers or a contact form on your right

What region leads in the number of countries not allowing dual citizenship?

Asia and Africa take the lead, and Europe comes third.

What European states do not allow dual citizenship?

How can I get a second passport and dual citizenship?

You may potentially become a dual citizen through a lengthy naturalization procedure, that may be sped up if you marry a foreigner. The other options are joining the army of your new home country, proving that you have foreign ancestors, investing significant funds in the host jurisdiction’s economy, and rendering special services to either the world community or your new home country.