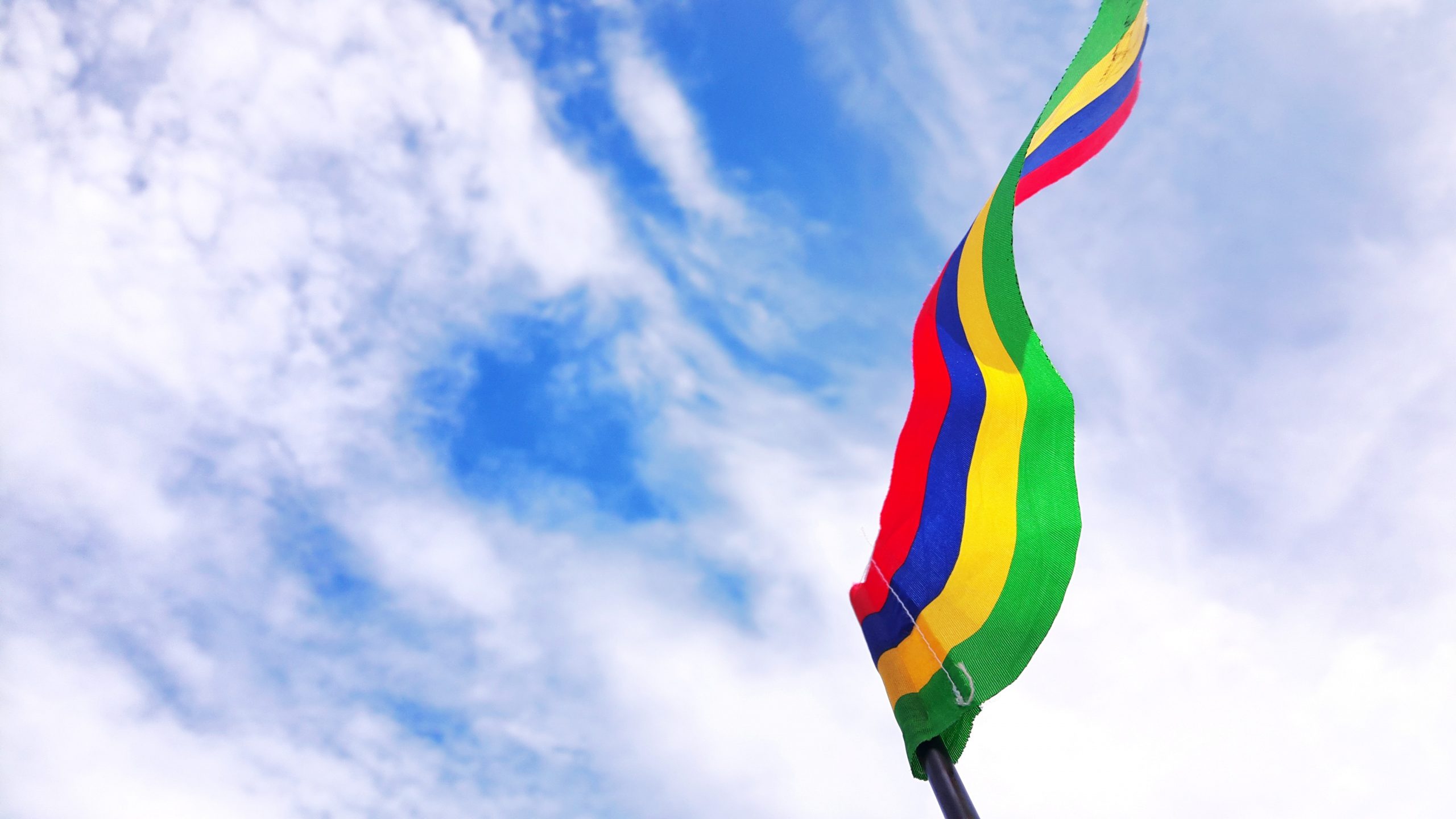 Mauritius Tax Haven to Leave the FATF Grey List in 2021

Since February 2020, the jurisdiction of Mauritius was suddenly revised and recognized by the European Commission as a high-risk country due to some strategic deficiencies in its Anti-Money Laundering/Counter-Terrorist Financing (AML/CFT) control framework. Once on the Financial Action Task Force’s (FATF’s) grey list, the government began to actively recover its reputation as a reliable reputable offshore. As predicted by the European Commission, the crucial news for Mauritius may be announced as early as 2021 after the on-site inspection.

Mauritius first appeared on the FATF blacklist in February 2020, which prompted its urgent revision of the previously established internal canons. However, after the grey list was updated in spring, Mauritius was not excluded but was recognized as a high-risk jurisdiction with strategic shortcomings. For these reasons, the island nation was placed under increased regulatory control.

The authorities of Mauritius strongly disagreed with this FATF decision and expressed their dissatisfaction through diplomatic procedures.

The first attempts of the authorities to amend the situation was the Communiqué sent by the Republic of South Africa to the European Commission, which provided all the plausible arguments for the revision of the FATF list. As many economic observers noted, the EU had made its verdict without taking into account the position of the government of the island state of South Africa and ignoring a comparative analysis of similar jurisdictions on this list.

However, this protest did not yield the desired response, which is quite understandable. As they say, there is no dispute with the bosses, and in this situation, the rules of the game are imposed by the EU, OECD, and FATF regulatory bodies, not the authorities of the country.

As for the opinion of the Mauritius authorities, if the inspection had been conducted, the Commission should have found out that the FATF plan was being implemented and had been already implemented by more than 90%. Of the 58 recommendations, 53 were already fulfilled, and the remaining 5 deficiencies were planned to be addressed in a year, by September 2021. However, due to the lack of in-depth analysis, Mauritius, together with other countries, was placed on the grey list of jurisdictions as a country with strategic deficiencies.

News: Mauritius legislative amendments in accordance with the FATF plan

In October 2020, the island authorities have already introduced significant changes in a number of legislative acts, which affected all areas simultaneously – from offshore SMRs to holdings, from the banking sector to international companies.

Funds, holdings, and SPVs are thoroughly studied throughout their operation and at the incorporation stage of every offshore company in Mauritius.

Partnerships (LP), including those with limited liability (LLP), as well as companies and foundations are required to provide access to data about beneficiaries at the time of registration and submit certain information without delay on request of authorities. The answer to the initial request needs to be sent within 15 days, and the time for data submission after the repeated request is not more than 10 days.

Regulators in Mauritius are obliged to report suspicious transactions to the Financial Intelligence Unit within 5 days of the detection of such transactions.

The main bank of this island state (the Bank of Mauritius), which is very popular with foreign companies, as well as the Financial Services Commission (Financial Commission), and the Registrar of Companies of the jurisdiction have been granted the authority to control the licensed companies, including their financial reports and accounting.

In case of violation of the established rules, the founders, beneficiaries, and other interested persons can be imprisoned for up to 5 years, or receive a penalty of up to 10 million euros.

It should also be noted that FSC has tightened the rules for processing applications for financial service license, which prescribe the in-depth verification of KYC information, including biographical data from sponsors and managers, even the previous ones. This has slightly increased the deadlines, which now are from 4 to 8 weeks.

In conclusion, it should be noted that FATF recently reviewed the materials of Mauritius and assumes that due to good progress, it will be possible to conduct an on-site inspection visit in February 2021, which will show if the jurisdiction deserves to be removed from the list of high-risk countries within 6 weeks.

In the recent communique from the Ministry of Financial Services and Good Governance, Mauritius reassured the investor community of Mauritius’ ongoing commitment, including at the highest political level, to exit the FATF process at the earliest.

You can learn more information about offshore jurisdictions and the latest news published on our portal or by contacting experts at the e-address specified above this article.

Why is it profitable to open a corporate account with a bank in Mauritius?

An account with a bank in Mauritius can be opened by a non-resident legal entity, this will allow to conduct international financial transactions at favorable rates and in any currency. The advantages of opening a corporate account with the Bank of Mauritius include low rates for account maintenance, remote management, support in English.

Can I open an account with a bank in Mauritius if the company is registered in another country?

Yes, you can. This scheme is used particularly often by non-resident off-shore companies.

What types of companies can I register in Mauritius in 2020?

In 2020, foreign founders are allowed to register only a Global Business Company (GBC) or an Authorized Company (AC) on the island of Mauritius. As of January 1, 2019, other forms of business structures were abolished.

Please help us make the portal even more informative, up-to-date, and valuable for you and your business. Отмена
Legal Support of Blockchain Projects in Any Part of the World
05 Aug 2021
Acquiring legal residence in Spain: professional consultation
04 Aug 2021
Consultations on Foreign Citizenship by Investment
04 Aug 2021
Real estate in Portugal: attractive investment options
04 Aug 2021
Real property for sale in Istanbul: G Wanda Vista complex
04 Aug 2021
Golden visas to EU: geography, flow of demand, prices, and prospects
04 Aug 2021
Completing economic citizenship application forms
04 Aug 2021
What real estate fund should you choose when applying for a Portuguese golden visa?
04 Aug 2021
Investor’s passport of Vanuatu will carry a special stamp
04 Aug 2021
Drawbacks of dual citizenship
04 Aug 2021
Property Taxes for Legal Entities in Greece: Are There Any Exemptions?
04 Aug 2021
Invest in the Azores and Acquire Legal Residence in Portugal
03 Aug 2021