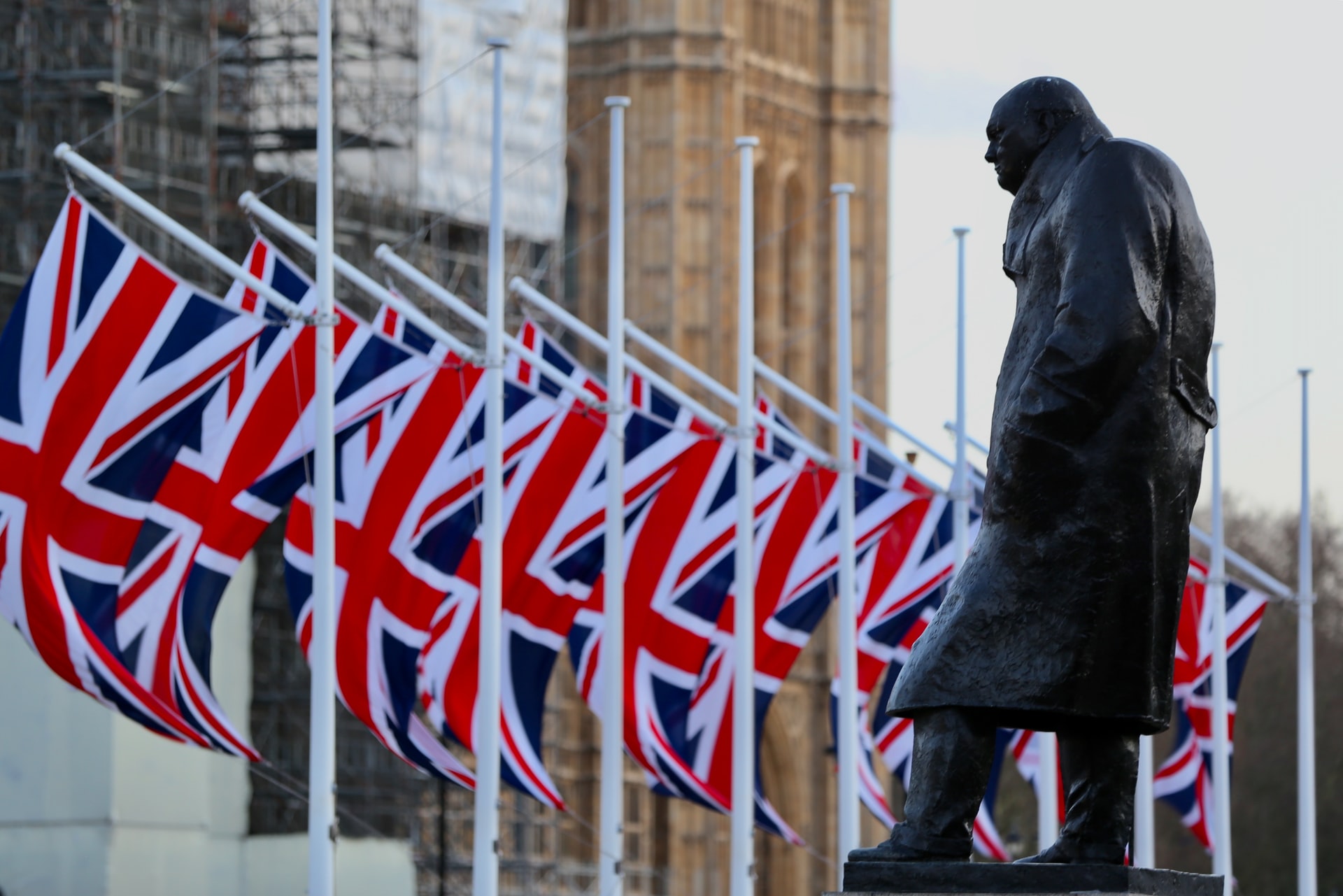 British Overseas Territories To Have Public Beneficial Ownership Registers by 2023

The UK government has prepared a regulatory document designed to balance the procedure of reflecting the information in the beneficial ownership registers in the Overseas Territories. It is assumed that in three years all 14 jurisdictions will disclose the data on the owners of companies registered there.

What is this draft document about?

The text of this policy document was published on December 14, 2020. It says that standards for the maintenance of registers will be set including making them publicly available. Thanks to the proposed changes, members of the public will be able to find out who owns any local company from the registers of each jurisdiction of the British Overseas Territories by 2023.

All Overseas Territories having financial centers are already sharing this information with the law enforcement, fiscal authorities of the united Kingdom and other countries. This exchange goes on continuously in the real-time mode.

The step towards making the data on the beneficial owners in the registers public is a priority for development in many jurisdictions under the implementation of EU standards, the AMLD5 Directive. Now it is relevant for the Overseas Territories. And some of the 14 territories under British sovereignty have already established their registers, but have not yet made them public.

In the British Virgin Islands, a closed beneficial ownership register is now in its third year, but it is still searchable within the secure BOSS system. At the same time, the BVI Government has already publicly announced the start of preparations for making such data public. Gibraltar followed a similar path; the jurisdiction has been maintaining its register of beneficial ownership since 2018, but so far it was kept in a closed mode.

The draft Order prepared by the Secretary of State of the United Kingdom, as required by Section 51 of the Sanctions and Anti-Money Laundering Act 2018, establishes the standardization of forms. The guidance requires all Overseas registers to adopt a standardized format by 2023. Information from the registers must generally be equivalent to the information available under the provisions of Part 21A of the UK Companies Act 2006.

It also provides a clear definition of “beneficial ownership.” It means direct as well as indirect control over companies, including through share ownership, voting rights, or the ability to appoint and/or remove a majority of directors. In order to understand whether a person’s influence on the company is significant, a reference is made to the maximum percentage. It cannot be higher than 25%.

The beneficial ownership registry must reflect the following information about such persons:

It is specified that the information must be presented as accurately and completely as possible. For objective reasons, the information may remain undisclosed. This is permissible in case of a potential risk that public disclosure of personal data could expose the person to the risk of violence, intimidation, kidnapping or other similar harm.

Recommendation: Make sure to request our expert’s advice at info@offshore-pro.info on how to protect yourself and your business from such situations.

Assessment of the real opportunities offered by the Overseas Territories

At the same time, the British Government makes it clear that their expectations of compliance by all 14 Overseas Territories is proportionate to the circumstances at hand. The main thing is that the minimum requirements are met.

For example, Pitcairn Islands with the smallest population (about 50 people) are not expected to prepare as complex a register of beneficial ownership as the Cayman Islands with more than 60,000 people.

Each of the jurisdictions has the right to significantly expand the scope of data provided in public registers of beneficial ownership at their discretion. For example, to reflect different types of corporate and/or legal entities separately.

The British Government understands that the Overseas Territories will have to carry out a very large amount of work in three years, and some of them may not be able to do it due to their limited resources. It will be particularly difficult for those jurisdictions that have not yet set up the beneficial ownership registers at all. They will have to implement a number of legislative and operational changes. For example, it took the United Kingdom three years to create their own register.

In such a case, the Overseas Territories are advised to engage various non-governmental organizations such as the Open Ownership to create their beneficial ownership registers.