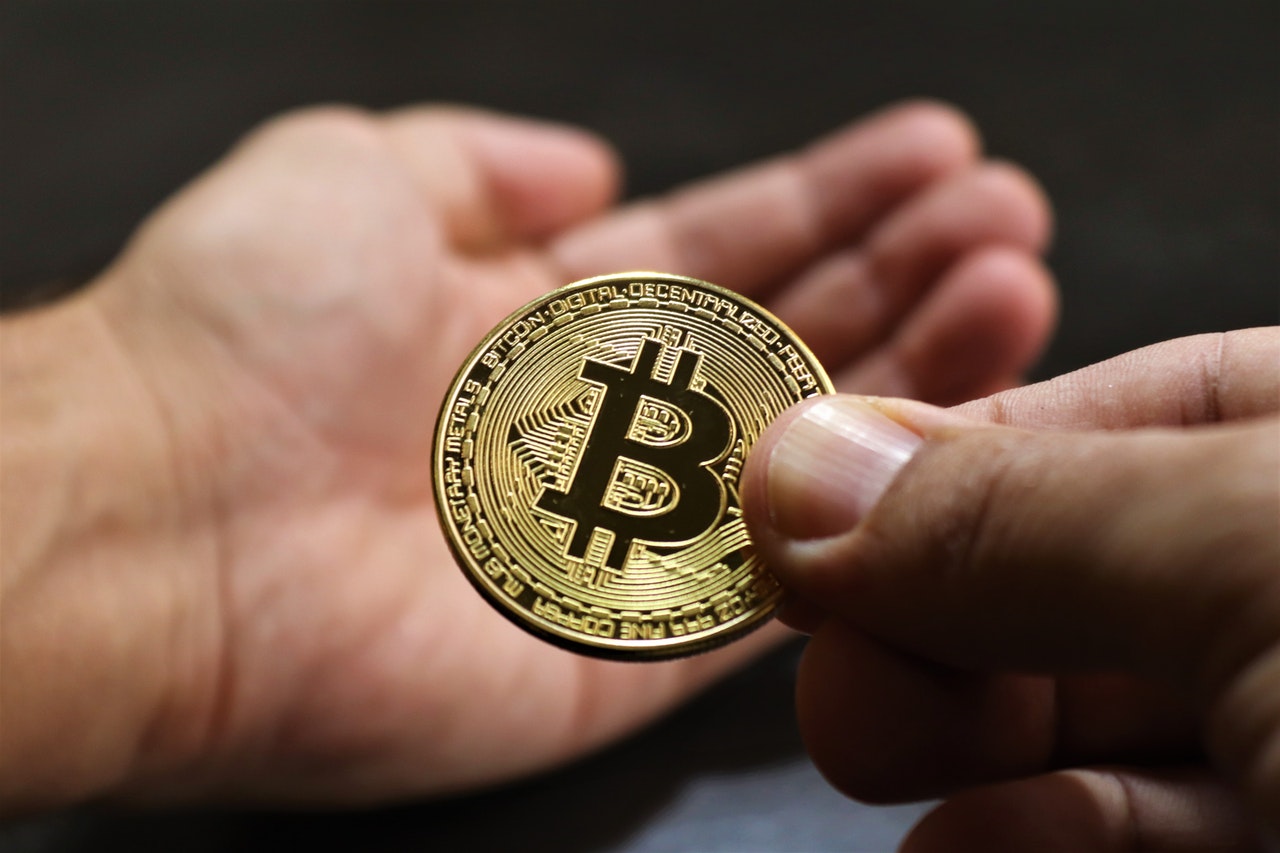 Why you need to take your Bitcoins offshore

Non-fiat digital moneys such as the Bitcoin, for example, are not issued by a national state. There are some countries, however, that try to regulate cryptocurrency operations and tax them. There is a way to avoid this unpleasant situation: open an offshore bank account that would allow trading in Bitcoins without having to pay taxes. Please read on to learn more about this opportunity.

Bitcoins can be used to pay for various goods and services and what is important, the deals can be made between individuals and legal entities anonymously. The information related to Bitcoins that we have been receiving recently, however, is frightening and confusing.

Bitcoin operations have been made illegal in China and some crucial changes are underway in the USA, Great Britain, and the EU as well. It looks like you will have to transfer your Bitcoins to an offshore bank account from these countries if you do not want to incur heavy losses.

There are good reasons to worry about your Bitcoins indeed. The Government of the United States is taking the issue of Bitcoin operations regulation very seriously. There may be no way to take your Bitcoins out of the country in the near future.

What happened in China that used to allow Bitcoin operations? In 2017, making ICO’s became illegal first, then all the cryptocurrency exchanges were closed, and restrictions on the mobility of exchange workers were imposed.

What is going to happen in the USA? The tax authorities in the country now consider Bitcoins an asset and a medium of exchange. The new rules are as follows:

Violations of these rules will lead to a 50% fine or a five-year imprisonment.

Thus, it is time you took your Bitcoins offshore. It is not so difficult to transfer your Bitcoins from your current exchange to an offshore structure before the governments close all the ways out.

How you can take your Bitcoins offshore

One of the main advantages that Bitcoin has is the possibility to keep your transactions confidential. However, you still have to set up an account in the computer application that you use for making the transactions.

There are two ways to continue working with Bitcoins without any headache:

You can set up an offshore company to increase the level of confidentiality of your Bitcoin operations. The company will act as an additional layer between the Bitcoins and their owner.

An offshore company that has a Bitcoin account will protect your assets very well as countries such as Nevis, Belize, the Cook Islands, etc. disregard court decisions made in foreign jurisdictions in relation to local companies. Thus, if a court decision is made in the USA against the Belize company owner, for example, this person’s creditors will not be able to have his/ her Bitcoins arrested if they belong to the company.

You can also set up a bank account in an offshore jurisdiction and transfer your Bitcoins there. Some offshore banks are crypto friendly indeed.

What countries can you relocate your Bitcoins to?

There are a few jurisdictions to consider and what is more, not all of them are regarded as offshore jurisdictions by the international community. The demand for Bitcoins is growing, as the more and more people prefer to keep their assets in this cryptocurrency so you have to take the matter seriously.

Jurisdictions where Bitcoins are legal

Not all countries are prepared to recognize Bitcoins as a legal medium of exchange but some jurisdictions, including quite reputable ones, are comfortable about Bitcoins being used on their territories.

How to work with Bitcoins via an offshore-registered company

Acquire our experts’ advice on choosing the most suitable jurisdiction where you should register an offshore company.

Choose the most appropriate form of company ownership.

Find out about the fiscal/ regulatory requirements in your home country related to offshore companies registered in your name as well as Bitcoin operations. Find out if any licensing requirements exist in the country where you would like to register an offshore company.

An optimal solution would be opening an offshore bank account with a financial institution that is friendly towards cryptocurrency operations. Such banks do exist and our experts will gladly help you choose the best one and recommend the jurisdictions where zero tax is levied on Bitcoin operations.

By following this path, you will protect your Bitcoins that will be kept in an offshore bank account and preserve the confidentiality of your transactions. Besides, your assets will be protected from claims on the part of your creditors.

If you have more than a million dollar worth of Bitcoins, we recommend that you should set up a trust in an offshore jurisdiction. After that, you can open a business account for the trust in a reliable bank. This option would be even safer than setting up a traditional LLC and besides, it will bring you some additional advantages as far as taxation is concerned.

Creating a cryptocurrency company in an offshore jurisdiction is not a big problem at all. Such countries and territories as Hong Kong, the British Virgin Islands, Bulgaria, Estonia, and some others are very friendly to cryptocurrency operations.

At the same time, finding a reliable bank that would agree to provide services to your offshore cryptocurrency company is a lot more challenging. We will be happy to help you find such a bank. We are in close working relationships with several banks that work with cryptocurrencies.

If you are interested in taking your Bitcoins offshore and you would like to ask some questions pertaining to the matter, please do not hesitate to contact us by email info@offshore-pro.info. You are also welcome to use our live chat or send us a message via WhatsApp. We always respond quickly!

Please help us make the portal even more informative, up-to-date, and valuable for you and your business. Отмена
Acquiring a ‘golden visa’ to Italy: a complete guide
22 Jul 2021
Forms of company ownership in different countries
22 Jul 2021
A golden visa to Spain
21 Jul 2021
Nevis Company Setup: Sprint Faster to an Offshore LLC and an Account
19 Jul 2021
Legal residence in Greece by investment
13 Jul 2021
Residence of Malta via the Nomad Residence Permit scheme
13 Jul 2021
Legal residence in Switzerland by tax agreement
12 Jul 2021
Top Countries for Opening Offshore Accounts: your non-resident banking abroad in 2021
12 Jul 2021
Business Bank Accounts Opening Abroad: Timesaving Advice
05 Jul 2021
Documents Required Before and After Offshore Bank Accounts Opening
05 Jul 2021
Grenada Passport: Why you should think of a foreign citizenship
02 Jul 2021
Legal residence in Greece for financially independent individuals
29 Jun 2021